Follicular Lymphoma is the most indolent form and second most common form of all NHLs and they are a heterogeneous group of lymphoproliferative malignancies. Approximately 20% of all NHLs are Follicular Lymphomas. Advanced stage indolent NHL is not curable and as such, prolonging Progression Free Survival (PFS) and Overall Survival (OS), while maintaining Quality of Life, have been the goals of treatment intervention. Asymptomatic patients with indolent NHL are generally considered candidates for “watch and wait” approach. Patients with advanced stage symptomatic Follicular Lymphoma are often treated with induction chemoimmunotherapy followed by maintenance RITUXAN® (Rituximab). 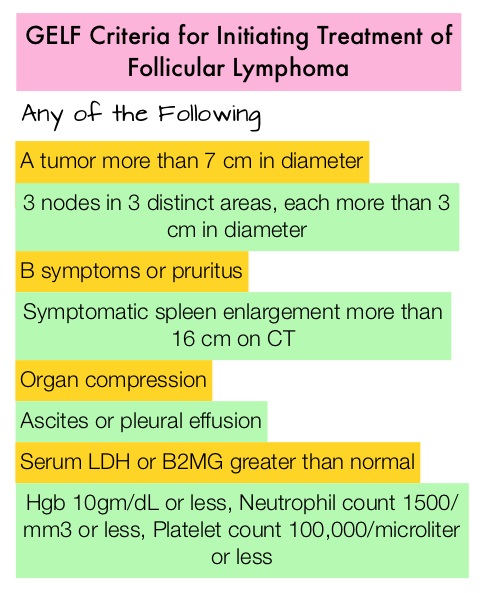 RELEVANCE is a global, randomized, open-label, phase III study, conducted in partnership with the Lymphoma Academic Research Organisation (LYSARC). This study evaluated the investigational regimen of REVLIMID® plus RITUXAN® (R2), followed by RITUXAN® maintenance, compared to the standard of care treatment of RITUXAN® plus chemotherapy, followed by RITUXAN® maintenance, in patients with previously untreated Follicular Lymphoma.

At a median follow up of 37.9 months, PFS was similar in both treatment groups and the 3-year PFS rate was 77% in the R2 group compared with 78% for the R-Chemo group (HR=1.10; P=0.48). The Complete Response/unconfirmed Complete Response at 120 weeks were 48% in the R2 group and 53% in the R-chemo group and this was also not statistically significant (P=0.13). Preliminary Overall Survival outcomes (Secondary endpoint) showed a 3-year survival rate of 94% in both treatment groups. Adverse events were different in the two treatment groups, with a higher incidence of neutropenia and febrile neutropenia in the R-Chemo group, and higher incidence of cutaneous events in the R2 group.